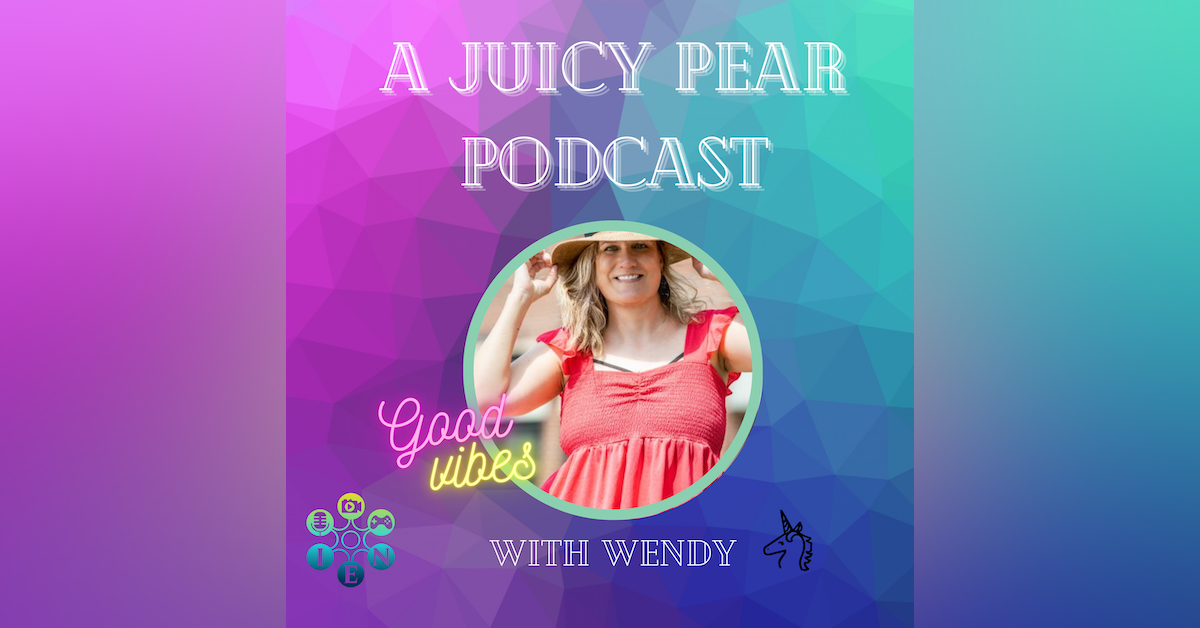 Mark is an award-winning author, social justice advocate, and retired attorney.  He is best known for writing the Zachary Blake Betrayal books.

As an attorney, he spent his career trying cases for social justice. Now in retirement, he culled knowledge from those cases and from other social justice issues, and put pen to paper in developing his books.  His self-published, 'Betrayal' books, are a series of legal thriller novels. His sixth book in the series, 'Supreme Betrayal' is loosely based on the hearing and appointment of Brent Kavanaugh to the U.S. Supreme Court.

As a trial attorney, Bello said he witnessed convictions of innocent men who lacked the resources for a strong defense litigator.

Zachary Blake, the main protagonist in his books, is based on his own experiences growing up Jewish, and practicing law in and around Detroit.  Mark said he created Blake as a young man who was inspired to become a lawyer and pursue justice after listening to his grandfather's survival stories from Auschwitz, chronicled in Bello's novella, L'Dor va Dor (2020).

I'm so glad Mark stopped by A Juicy Pear Podcast, to talk about his fascinating experiences, and remarkable life.

Learn more about Mark on his website: Mark M.Bello

If your feeling lead, you can Buy Me A Coffee on  http://www.ajuicypearpodcast.com

Email has been submitted.