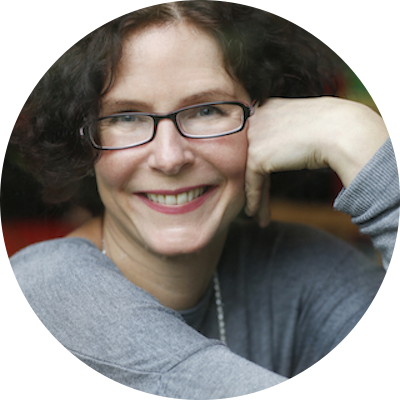 Self-experimenting author, producer, TEDx speaker and wellness advocate, Vanessa Potter became a “human guinea pig” for science after a terrifying experience changed her life. After 16 years as an award-winning television producer, Vanessa found herself blind and paralyzed for a year following a neurological illness in 2012. A deep curiosity to better understand the mechanics of her mind propelled her down a new, science-communication path, resulting in collaborations with Cambridge neuroscientists and her first book, Patient H69: The Story of my Second Sight, (Bloomsbury, 2017)
In 2015 Vanessa designed and produced an interactive, science-art exhibition that translated the public’s mindful brainwaves into music and art. In 2016 she was invited to give a TEDx talk in Belgium about the project. Vanessa’s next project was to spend 3 years wearing an EEG (electroencephalogram) headset that recorded her live brain activity while she experienced 12 different meditation styles for a study with neuroscientists. This led to her second book, Finding My Right Mind: One Woman’s Experiment to put Meditation to the Test (Welbeck, 2021)
In 2021 Vanessa founded ParkBathe, a citizen science, green health initiative in collaboration with Derby University. The project encourages sceptics to experience a 1hr adapted version of forest bathing in urban parks and is funded by the National Lottery. (forest bathing is walking mindfully in nature while using the senses). Papers publishing in spring 2022 present ParkBathe as an accessible and highly-effective post-Covid health model. Vanessa also produces and hosts the ParkBathe podcast.
Vanessa has written for Mosaic Science, The Telegraph, Marie Claire, Good Housekeeping and has been featured in The Washington Post , The Times and CNN along with many other publications. She has appeared on BBC Radio Four, BBC Shortcuts and in countless podcasts and radio shows in the UK & USA. Vanessa has given talks to health organizations, charities and schools. She is partially sighted and lives in London, UK, with her husband and two children. 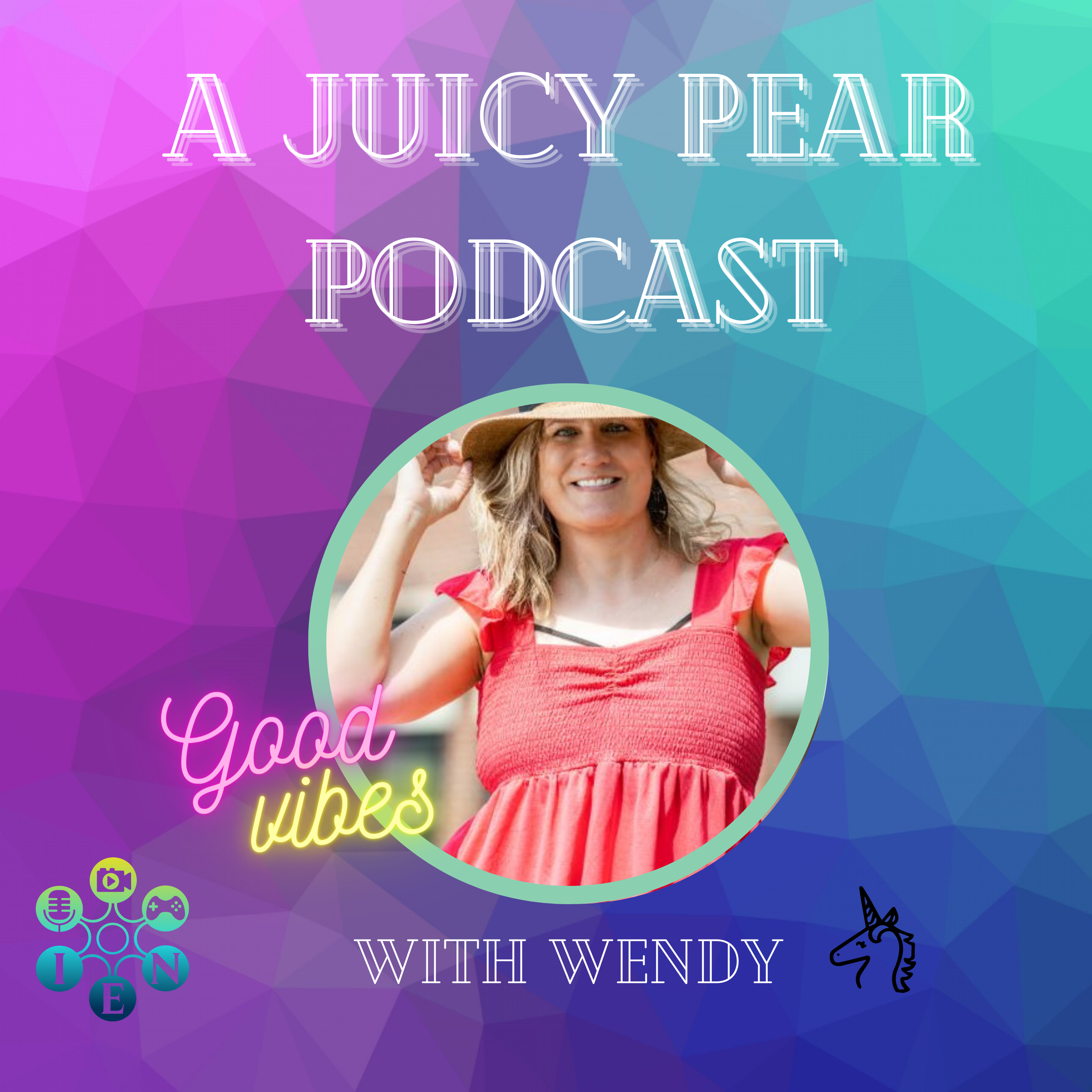 Vanessa Potter became a “human guinea pig” for science after a terrifying experience changed her life. After 16 years as an award…